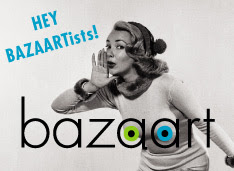 BAZAART, the American Visionary Art Museum's (AVAM's) annual holiday marketplace of original creations by over 50 regional artists and craftspeople, is back for the 2013 holiday season! Featuring the artsyiest artistrys & craftiest crafts, ranging from painting to sculpture to jewelry to handmade clothing and accessories, BAZAART has become a Baltimore tradition attracting thousands of holiday shoppers each year to AVAM for this one-of-a-kind show! The AVAM is located on the south side of the Inner Harbor at 800 Key Highway, Baltimore, MD 21230

Check here for more information and here for the application.

Posted by Susan Brandt at 10:29 AM No comments:

If you like music, or if you like art, or, well, if you like BOTH - then you may want to head out to the Lunar Bay Festival this coming weekend!

There are 48 bands slated to play on 4 stages. There will be food and art and other entertainment.

The festival takes place on the 500 acre property of the Susquehanna State Park.

http://www.lunarbayfestival.com/ of tickets and more information.

Post submitted by Janice Fowler of Doxallo Studio and Doxallo Designs
Posted by Janice at 1:59 PM No comments: 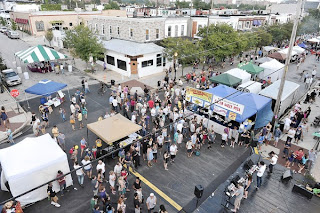 If you didn't apply in time to get into HonFest, never fear, there is another festival in Hampden and this one has a reputation as being more successful for craft vendors.


Hampdenfest is a neighborhood arts festival that features 4 stages of music and art performances, an activity area for kids, an emerging artists exhibit and a film festival, as well as four blocks of arts and crafts vendors and other wares from a wide range of merchants and artists. Hampden itself has hundreds of local businesses which are consistently listed in Baltimore Magazine and the City Paper's Best of Baltimore.

For seekers of great food and an engaging atmosphere, HampdenFest offers an abundance of Baltimore, Chesapeake Bay and local Hampden cuisine, including pit beef, crab cakes, and locally brewed beer from The Brewer's Art. A mix of national and local independent rock, folk, punk, acoustic bands and DJs will perform throughout the day, live, at any of the festival's four stages. 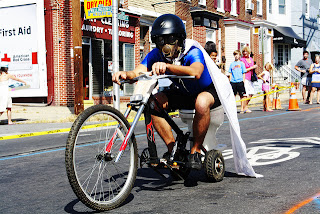 And...a race of toilets! Of course.

Click here for more information and here for the application.

Pile of Craft this weekend!

Posted by Design by night at 8:00 AM No comments: 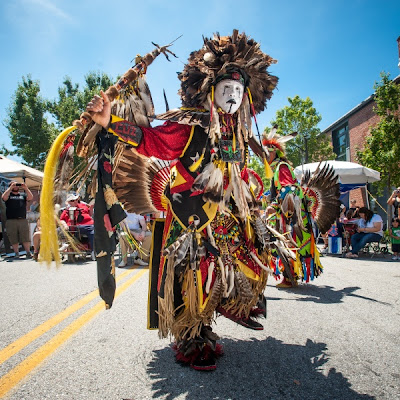 This Saturday, stop by the Creative Alliance on Eastern Avenue to enjoy the Maryland Traditions Folklife Festival!  This all-day free event will feature art, live music, traditional Maryland foods and crafts, and much more.  Just check out what the CA has to say about it!:

Call for Entries - Festival on the Hill 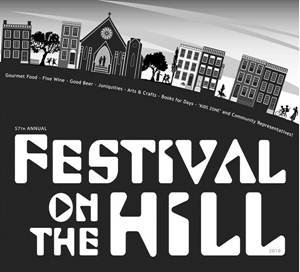 
We are excited to be celebrating the 60th anniversary of the festival this year.  It should be sure to bring out a larger crowd than usual.

Festival on the Hill is celebrating its 60th anniversary of the Festival this year. It takes place in the Bolton Hill neighborhood of Baltimore (21217) which is close to MICA.

Enjoy a variety of music, gourmet food, arts & crafts, the Kid Zone, and much more. The festival is organized by Memorial Episcopal Church and proceeds support a diverse group of community organizations through the Church's grants program.


Click here for more information and here for the application.

Are you planning your Fourth of July party? We are! Throughout the month, participating BEST shops will be offering 10% off on everything in their shops when you enter the coupon code BESTUSA2013 at checkout! Stay tuned next month for a new code with a different deal!  Follow this link or put  "baltimoreetsyteam" in the Etsy search bar to find items from all of our talented members!

Ruby Ring by All Wired Up
Posted by Jamaila at 10:00 AM No comments:

Father's Day is always the third Sunday in June. This year it is June 16, but did you know...?

1. Father's Day was almost June 5th. That was the birthday of the father of Sonora Smart Dodd who initiated the first statewide Father's Day commemoration in Washington State, 1910.

2. Despite the efforts of Ms. Dodd and merchants, who would have loved to have had another gift-giving holiday added to the calendar, Father's Day didn't become a national holiday until 1972, 58 years after Mother's Day. 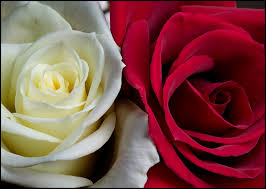 5. Roses are the official flower for Father's Day. A red rose is worn in the lapel if your father is living, a white rose if he is deceased. 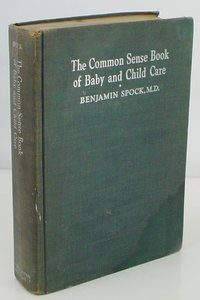 6. Dr. Benjamin Spock became the father of modern parenting with his 1946 book "The Common Sense Book of Baby and Child Care". He had two sons, Mike and John. 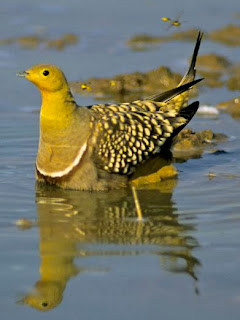 7. The male Namaqua sand grouse of Africa's Kalahari Desert flies up to 50 miles a day to soak himself in water and bring it back for his chicks to drink from his feathers.

8. A father sea catfish keeps the eggs of his young in his mouth until they hatch, not eating for several weeks.

9. There are 23,019 hardware stores and home centers in the United States. 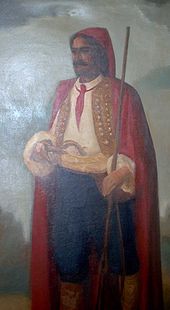 10. Ties. There is a long history of neckwear worn by soldiers (Roman). The modern necktie traces its history from the Thirty Years' War (1618-1648) when Croatian mercenaries, fighting for the French, aroused the interest of Parisians. The boy-king Louis XIV began wearing a lace cravat around 1646 ('cravat' from the French pronunciation of Croat) setting European fashion.

Ties are thought to be vectors of disease in hospitals. In 2007 British hospitals published rules banning neckties. So some doctors have turned to bow ties. 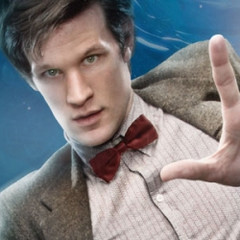 Posted by Susan Brandt at 12:57 PM No comments: 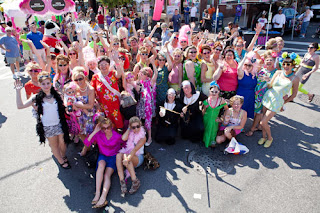 Come visit BEST members this Saturday and Sunday at HonFest in Hampden. It's Bawlmer's Best Time!

Where: located on the Avenue (36th Street) in Hampden

For more information visit the Honfest website.
Posted by Design by night at 8:00 AM No comments:

Email ThisBlogThis!Share to TwitterShare to FacebookShare to Pinterest
Labels: Baltimore, Craft show, things to do 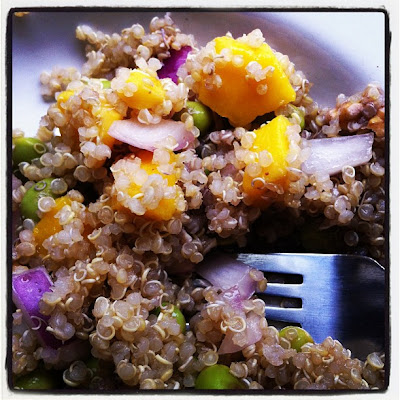 This recipe is fresh, healthy, and perfect for summer!  Paired with grilled meats or fish, it makes a satisfying and delicious meal- just be sure to make extra if you're serving a crowd, because it will go fast!

*To cook quinoa, use 1 part to 2 parts water.  Bring to a boil and simmer for 10-16 minutes until the liquid is gone and quinoa is transparent.

Put all ingredients together in a large bowl (it's ok if the quinoa is still hot).  Squeeze juice from half a lime over everything, and add balsamic vinegar to your taste.  Lightly toss everything together (if using chopped cilantro, add now).  Best if served immediately, but can be chilled in the fridge for later use. 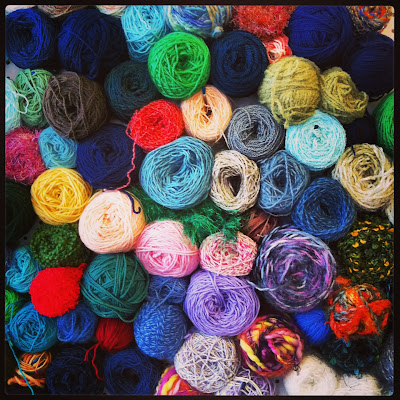 Yarn wall at Threadquarters, Highlandtown.
Posted by Open Eyes Press at 6:00 AM No comments: